X
X
Back to the top
X

BlightMass is a Blackened Death Metal band from Tampa (Florida, U.S.A.) and Lyon (France) drawing its inspiration from the Floridian and Swedish Death Metal scenes, mixed with Black Metal influences.

The band’s debut album « Severed From Your Soul » has been released in October 2019 and defended onstage during their first tour in January/February 2020 during which their live album « Blight of the Living » has been recorded.

The follow-up album intituled  « Harbinger of Lucidity » has been released on the label « Grave Embrace Records » in September 2021. The LP versions of « Severed From Your Soul » and « Harbinger of Lucidity » are released in 2022… The band signs a distribution contract with « Mystyk Prod » in 2022 and are now distributed through « Season of Mist ». 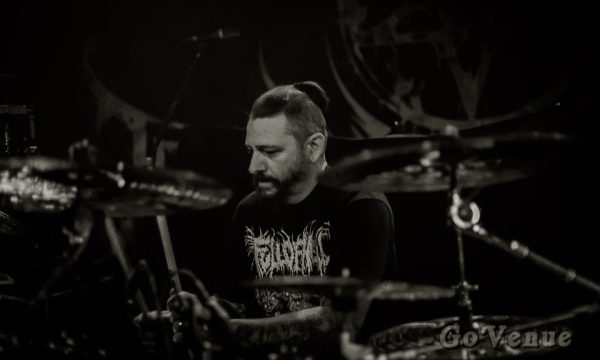 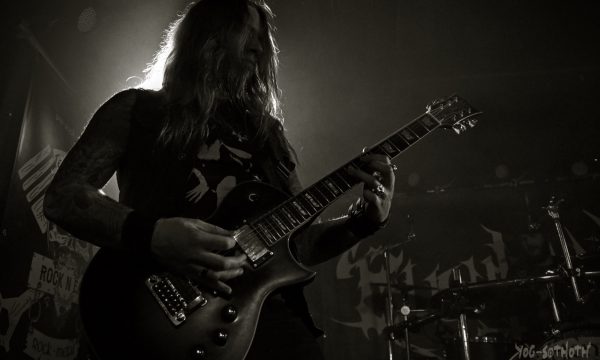 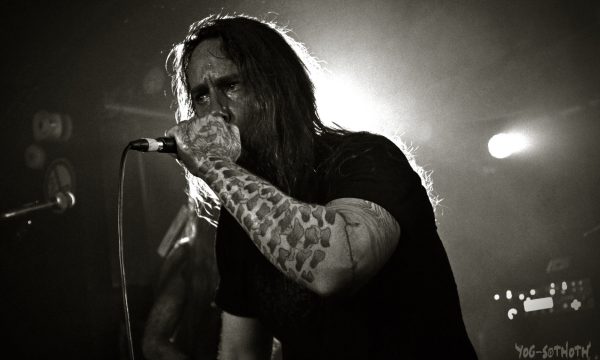 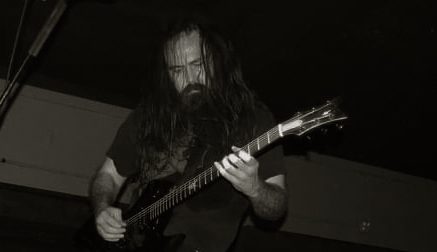 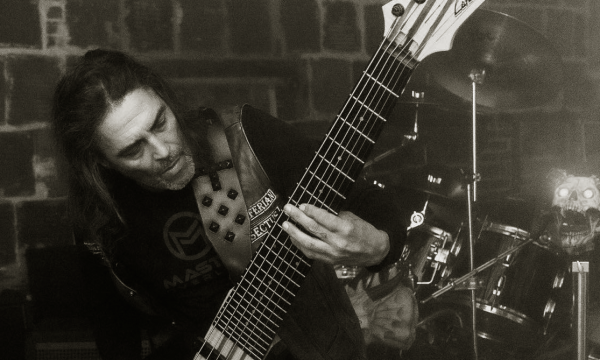